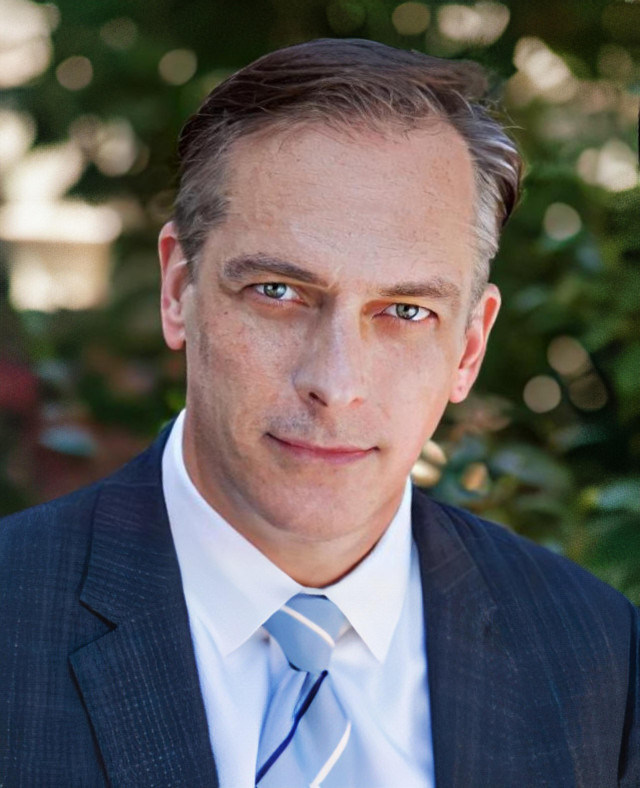 Mr. Stevens has been with the firm since 1989, devoting his practice to general civil litigation with an emphasis in real estate, business, insurance and probate litigation.

His academic credits include: