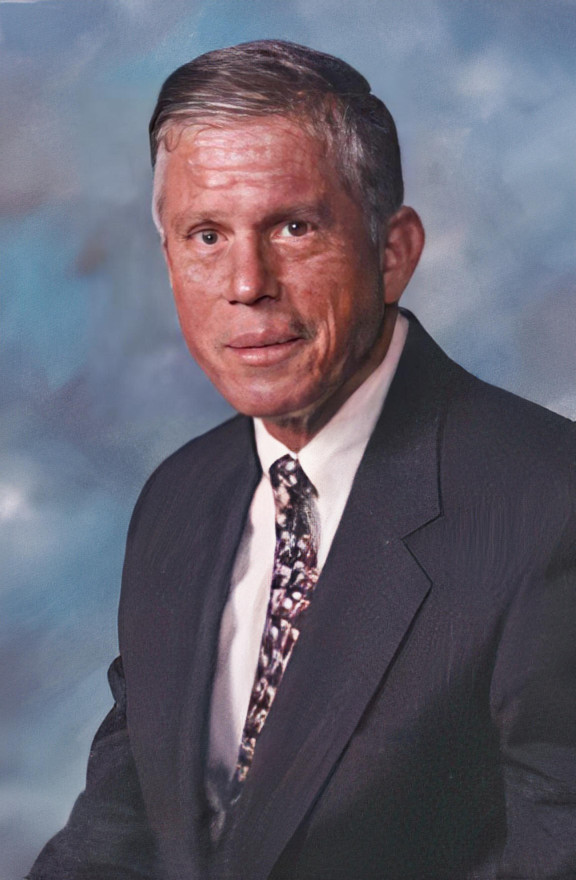 Mr. Keeney has practiced with the firm for thirty-six years, devoting his practice exclusively to litigation and transactional matters involving real property and construction. Mr. Keeney graduated from Pomona College (B.A., 1961) and The University of California at Los Angeles (LL.B., 1964).

He has been included in the publication The Best Lawyers in America for the last ten years.

Mr. Keeney is also a sought after lecturer and frequently is retained as an expert witness in real estate litigation matters.